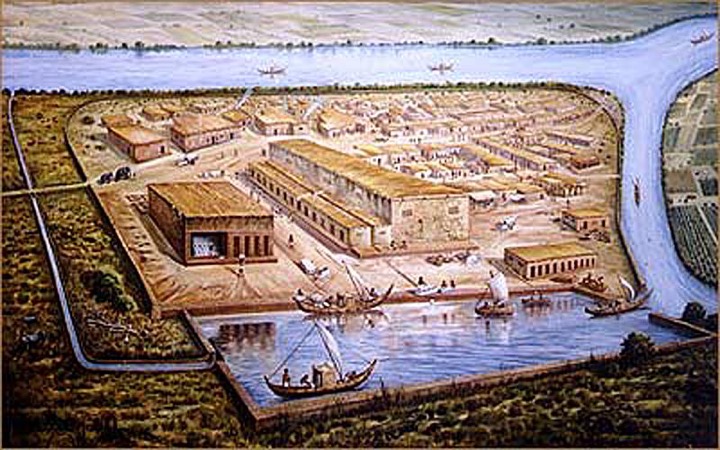 The most famous cities of Indus Valley Civilization, Harappa and Mohenjo – Daro started falling down slowly and declined during 1600 BCE. They are believed to have declined due to natural destruction.

After the fall of the cities, many rumours about the fall came up, the migration and invasion by the Aryans being the biggest rumours spread. Some believed the destruction was due to the natural disaster like an earthquake.

Some researchers also believed that these cities were destroyed by an atomic bomb or even due to the change in the river course leading them to collapse.

The Core Values and Beliefs that Led to the American Revolution